Shall Not Be Infringed.

With the Second Amendment under attack from the radical Left and the Biden Administration, there is an urgent need to energize and mobilize freedom-loving Americans to fight back.

When President Biden nominated a radical anti-gun lobbyist to lead the Bureau of Alcohol, Tobacco, Firearms and Explosives, Donald Trump, Jr. organized a massive campaign to sink the nomination in the U.S. Senate.

This important win made Don Jr. realize that there was an opportunity to better organize pro-Second Amendment efforts and dominate the modern, digital battlefield of ideas, and the 2A Task Force was born.

Today, the group is laser-focused on engaging grassroots activists to defend their Constitutional rights. Like a special ops team of advocates, the group rapidly mobilizes when Biden nominates personnel who could infringe on the Second Amendment, and to oppose executive or legislative action that curbs the rights of gun owners and families.

“This issue is personal to me because it’s about who I am and what I love – from shooting to hunting, to simply having the ability to protect my family,” said Don Jr. “But it’s also much bigger than that because it’s about preserving the one right that makes all of our other rights possible. The Second Amendment ensures that we can keep the ones we love safe from harm, but it also protects us from the would-be tyrants using the power of government to take away our liberties. As a child, I saw first-hand the effects of communism when I’d visit my grandparents in the former Czechoslovakia, and I can tell you – our freedoms are worth fighting for.”

To join the fight, sign up for the 2ATF email list or consider making a donation today.

Led by one of the country's most respected voices on the Second Amendment, our team wakes up every day ready to fight for the rights of gun owners and sportsmen. 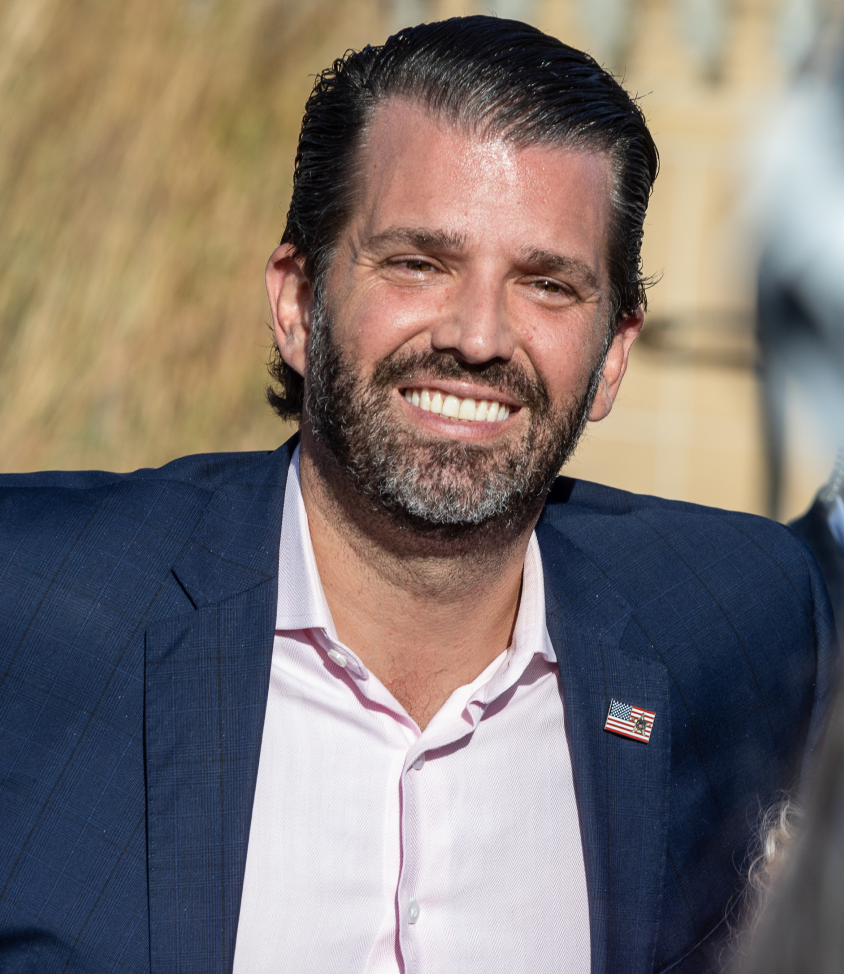